Home>Tips>Nature>Out in the Nature Quiz – How well do you recognize traces of ice age? 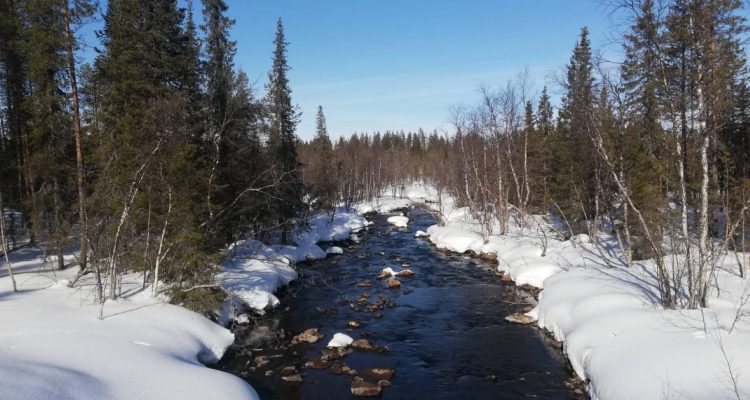 Finnish nature is full of traces of the ice age. During the last great glacial period Finland was situated at the centre of the area covered by the Scandinavian ice sheet. This local glaciation is known as Weichselian glaciation and it peaked aroud 22,000 BP. In 13,000 BP the area of Finland started to appear and the final ice sheets dissapeared from the northern parts of the country in 10,500 BP. At first the area was covered by water, then tundra, and later birch and pine threes. There are some evidence of all the five ice ages in Finland, but referring to ice age usually means the latest glaciation. It is still causing post glacial rebound, which varies between 1-9 mm per year in the coastal areas of Finland. Weight of the ice caused Earth’s crust warp downward and it still takes thousands of years for it to uplift back.

Most visible and easily recognizble traces of ice age in Finland include glacial boulders that the ice has placed in otherwise flat areas, or potholes that are also known as giant’s kettles. Larger formations, that the force of ice has shaped, are sometimes harder to spot simply because they cover massive areas. Many ridges and islands have been formed by the movement of the ice, most often in northwest-southeast direction.

Many traces of the ice age are so strange and peculiar that they have inspired legends to be born. Finnish mythology tells the stories of gods, giants, devils and other creatures that were believed to be behind the many formations that we nowadays connect to the ice age.

How well do you actually recognize the traces of the ice age in the Finnish nature? Do you know how they were formed? Take our quiz to learn more!