People of all nationalities have the right to enjoy the Finnish countryside freely under the Finnish legal concept known as everyman’s right. Public access to private land is much wider in Finland and the other Nordic countries than in most other countries. But you should familiarize yourself with the main aspects of everyman’s rights, because there are limitations.

According to the everyman’s rights, you are allowed to:
– walk, ski or ride a bike in the nature including forests and lake areas
– ride a horse in the nature 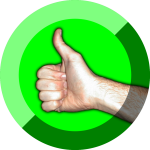 – stay temporarily and over night at a reasonable distance from people’s homes
– pick forest berries, mushrooms and plants (that are not protected)
– swim and use boats in lakes and the sea
– fish with a rod and line (there are limitation to fishing in certain areas, check them here)
– walk, ski, or drive a motor vehicle or fish on frozen lakes, rivers and the sea

You are not allowed to:
– disturb people or their properties
– cut down or damage any trees
– take any dry wood or fallen trees from forests
– collect any moss or lichen 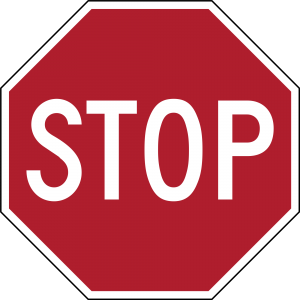 – light open campfires without permission
– camp or make any noise too close to people’s houses
– trash
– drive motor vehicles off road
– disturb any birds or their nests
– disturb any animals including reindeers
– hunt without relevant permits
– fish with nets, traps or a reel and lure without permits
– let your dog run freely in playgrounds, skiing tracks, public beaches or national parks

Landowners in Finland are used to people walking in private lands, but they want you to respect the nature by not leaving any trash behind and keeping enough distance to their homes. This applies especially to berry picking.

Special regulations may also occur in national parks and many nature reserves to additionally limit activities such as camping, hunting, the use of motor vehicles, and access to sensitive areas during the nesting season. The most protected areas you can only visit by special permission.

Download everyman’s rights leaflet by the Ministry of the Environment here. 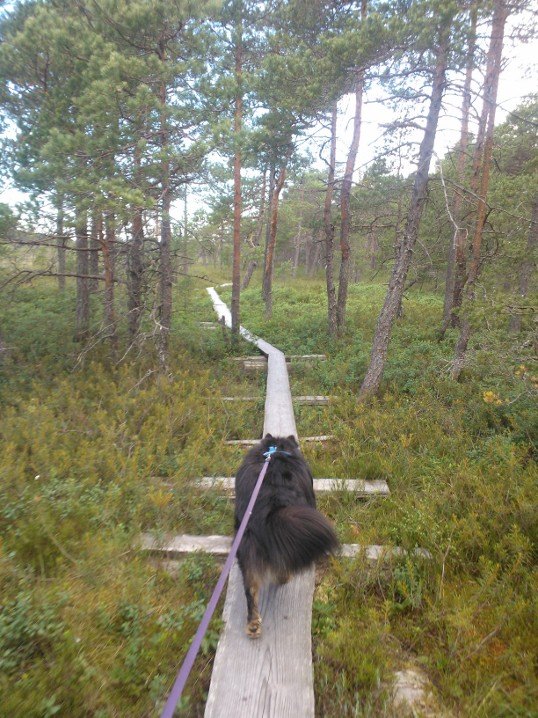 A hunting act in Finland obligates you to keep your dog on a leash from 1st March until 19th August. Read more about hiking with a dog.