Home>Tips>Nature>Have you seen these spring butterflies in Finland 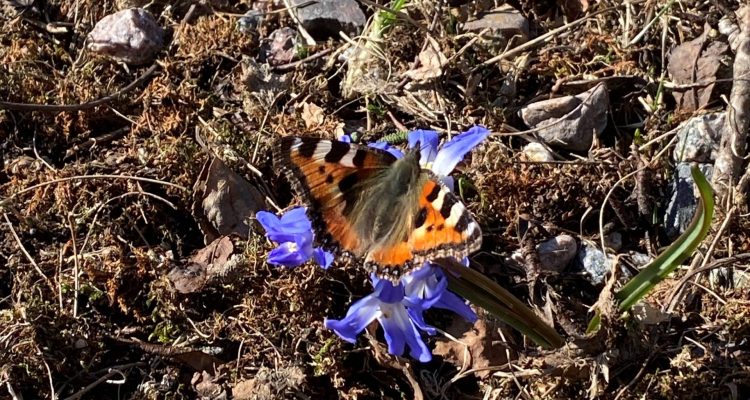 There are several spring butterflies that you can spot as early as in March or in April in Finland. Some butterfly species hibernate over winter and as days get warmer, they wake up. Or tehcnically, insects can’t hibernate, but they can go into a state of dormancy. While most species spend winter as a caterpillar and some spend it as an egg or a chrysalis, there are few that spend it in adult form. On a sunny spring day, these are the first butterflies you can see flying around.

This year, spring has been late and it recently snowed even more in Lapland. Finally, days are getting warmer and it’s possible to spot some spring butterflies. I can recognize only a handful of butterflies, but it’s always fun to observe them. Here are some of the butterflies that you might be able to see in spring in Finland.

The most common spring butterflies in Finland

Small tortoiseshell (nokkosperhonen) was the first butterfly I saw this year. There was still plenty of snow on the ground when several of these butterflies came to soak in the sun. They obviously had hibernated over the winter somewhere close by.

Comma (herukkaperhonen) can be identified by its wings, as the edges of the wings are uneven. Otherwise it looks very much like the small tortoiseshell and has similar colors. In Finland, comma can be seen below Oulu region. It is quite common, but not as easy to spot as the small tortoiseshell or peacock butterfly. Comma gets its Finnish names herukkaperhonen and karviaisperhonen from its diet as it likes to eat currant in garden.

There are also slightly larger peacock butterflies (neitoperhonen) in the air in spring. They used to be rare migrants because they couldn’t survive Finnish winter back in the day. The species settled in Finland in the 1970s and is now a common sight in southern Finland. Peacock’s catepillar grows on stinging nettle, utilising the plant for food. I have to admit that peacock’s English name is more descriptive than the Finnish one. Neitoperhonen translates as maiden butterfly.

Mourning cloak (suruvaippa) or Camberwell beauty is a dark brown butterfly that can be encountered everywhere in Finland. It is pretty easy to identify from it’s white or light yellow edges of wings and blue dots. It’s also fairly large in size. You may encounter mourning cloaks in spring soaking up nectar from pussy willows.

The amount of mourning cloaks varies on a yearly basis. Warm summer is not the only thing that influences on butterflies, they also need preferable conditions in winter, and their caterpillars are prone to parasites.

In Finland, there have been some beliefs connected to the mourning cloak, as well as other black or dark creatures. In Swedish this the mourning cloak is known as sorgmantel, which has led to its Finnish name suruvaippa. My mom tells a story about how she was in the garden, talking to her friend who had recently lost her son in a car accident, when suddenly a mourning cloak came and circled around them.

Have you seen any of these butterflies yet?

Where to spot spring butterflies in Finland

Who is into observing spiders? 🕷Here's Pardosa

Why stinging nettles are actually good to have in

When it's so pretty it's almost impossible to beli

Wishing you a wonderful weekend with these spring 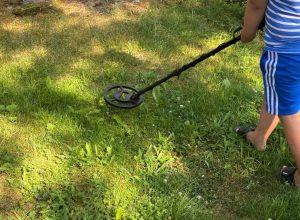 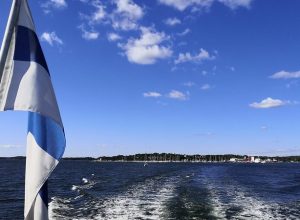 If you are interested in visiting an island, which has been a military area and nowadays is part of Archipelago National Park, and is actively preserving endangered species and ecosystems… 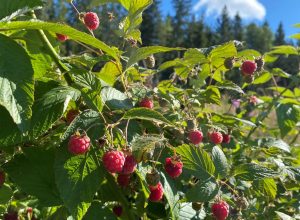 Wild raspberries start to ripe in Finland at the end of July, which is also the best time to pick them. The season lasts until September, but in my experience…